Marvel Champions: The Card Game is a cooperative Living Card Game that sees players embody Marvel heroes battling to thwart the schemes of dastardly villains. In the game, players will call on iconic allies, harness powerful weapons and armour, and unleash devastating tactics as they battle to defeat the villains of the Marvel universe. In every scenario of Marvel Champions: The Card Game, the heroes face a powerful villain pushing a unique scheme, as well as their own personal enemies that can be shuffled into the hero deck. On every turn, players will have to decide whether to play as a superhero and fight the villain directly, or change into their alter-ego to recover damage, prepare their forces, and fight the villain indirectly—presenting an interesting strategic decision every turn. If the heroes can defeat the villain before they complete their dastardly scheme, the heroes win the game.

Make sure this fits by entering your model number. TEAM UP TO TAKE DOWN MARVEL’S FIERCEST VILLAINS: Marvel Champions: The Card Game is a cooperative card game where players work together to stop some of Marvel’s most iconic villains. Pick your favorite Marvel hero and head into battle! WORK TOGETHER LIKE TRUE MARVEL HEROES: Each villain that players battle offers a unique set of challenges, attacks and events. To succeed, players will need to balance their hero’s strengths and weakness with those of the heroes their friends are playing as. Teamwork will be essential to save the world! STRATEGY GAME: In every scenario, the heroes face a powerful villain pushing a unique scheme as well as their own personal enemies that can be shuffled into the encounter deck. Choose when to don your heroic identity and fight the villain directly and when to change into your alter-ego to rest and recuperate. HIGHLY VARIABLE: As a Living Card Game, continuing releases of Hero Packs and Scenario Packs give you new ways to play, while Campaign Expansions offer a larger addition to the game. Modular encounter sets provide plenty of replayability, as players can select a difficulty that fits how they want to play the game. NUMBER OF PLAYERS AND AVERAGE PLAYTIME: Marvel Champions The Card Game is a cooperative card game for 1 to 4 players and is suitable for ages 14 and older. The game takes about 45 to 90 minutes to play.
53.43
Gallery not found. 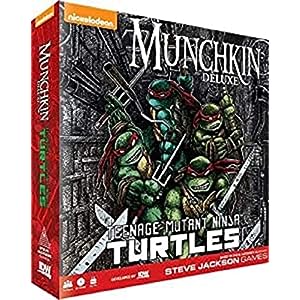 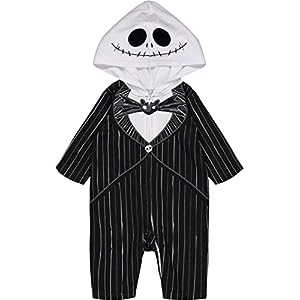 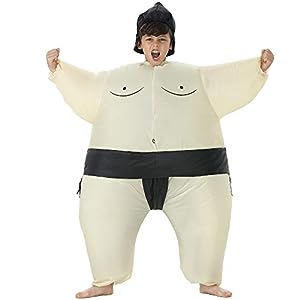