The newest and most exciting adventure in the Disney Fairies franchise. Director Peggy Holmes ("Secret of the Wings") introduced Christina Hendricks, who gives voice to Zarina and Tom Hiddleston, tapped to voice a young James aka Captain Hook. When a misunderstood dust-keeper fairy named Zarina steals Pixie Hollow's all-important Blue Pixie Dust and flies away to join forces with the pirates of Skull Rock, Tinker Bell and her fairy friends must embark on the adventure of a lifetime to return it to its rightful place. However, in the midst of their pursuit of Zarina, Tink's world is turned upside down. She and her friends find that their respective talents have been switched and they have to race against time to retrieve the Blue Pixie Dust and return home to save Pixie Hollow. She'll be the cutest Pirate Fairy in this adorable Costume which includes a layered dress with attached belt and character cameo. Comes with detachable wings that are holographic. 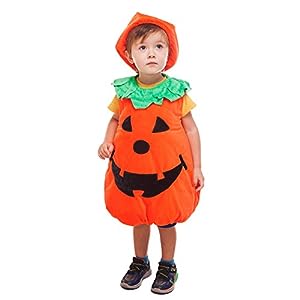 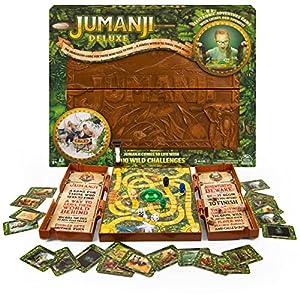 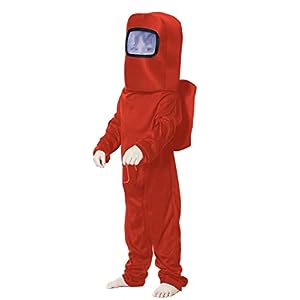