DV Giochi -Wonder Book- is a cooperative campaign game where, as heroes, you're going to beat monsters in a 3d pop-up world.

You start the game with an introductory scenario at the back of the book. In it, all the mechanics of the game will be explained well on here. On the game board are marked squares where you may move your hero miniatures to. Each scenario has a stack of cards that you play through. You have to read these out loud card by card and they can contain story, goals or objects. For example, you may have to place an object card at a certain square on the playing field. If you then move your hero to that playing field, you can use that object.

As part of an adventure, up to four players can embark into the world on Oniria - going page by page across six different adventures, Following teenage friends to complete the campaign rich in whimsy.

The goal is to play out the entire deck of cards by achieving goals, fighting wyrms and exploring the game board. As a hero, you may always do 3 actions in a turn. For example, you can move, attack or interact with an object. After the heroes have done 3 actions it is the wyrms turn. These are evil creatures that try to beat you! You turn over a wyrm card and the wyrms then take the actions on it and new wyrms can be added. If you are defeated by a wyrm you return alive the next turn but must turn over a time marker. You win the game by playing out the card stack, but when all the time tokens are gone you lose!.

Make sure this fits by entering your model number. The Bundle Includes: ★ DV Giochi -Wonder Book- a Cooperative Campaing StoryBook of The world of Oniria Board Game (Brave heroes enter the Wonder Book to fight evil in a 3D pop-up scenario) bundle with ★ Fapeto More Than A Simple Name (21) Hearts Upgraded Tokens COMPATIBLES with Wonder Book Board Game ★ Fapeto More Than A Simple Name - Random Color Drawstring Bag, Bag measures at 8 x 10 inch approximately for easy storage and travel! ► 1–4 Players / 60–90 Min Playing Time / Age: 13+ / It can be Play as a SOLO campaing.
69.97
Gallery not found. 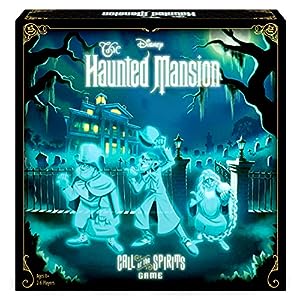 Funko Disney The Haunted Mansion – Call of The Spirits:... 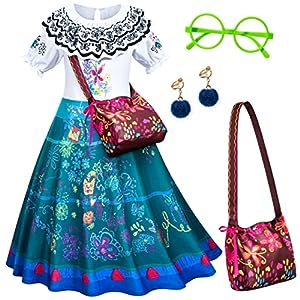 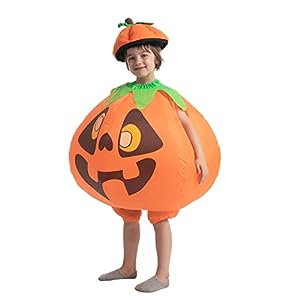